1 year Project · Toornament - Webedia
 SCROLL DOWN
Some Projects
New Logo
Check-in for players
Shareable widgets
Team Chat
About Toornament
Toornament is an open platform dedicated to create tournaments. It offers all the tools you need to create from the very small tournament with some friends, to huge and professional ones for more than a thousand participant.Recently bought by the french group Webedia, now works closely with other companies from this group, such the ESWC, a championship organiser.
The Project
I joined the company in April 2018, and I worked for one year with the team as a UX & UI Designer. As I led design in the start-up, I was involved in almost everything, and used a broad range of skills to help in every matter: Apart from my work in interfaces and wireframes, I created illustrations, motion design videos, social media graphic assets, and branding.

During this time, I designed numerous features from shareable widgets of tournaments, to advanced functionalities such as tournament check-in (which works the same way as a flight check-in, to confirm you will participate in the tournament), or direct messaging. Using an already existing style guide library created by the Toornament Team, I participated in enriching it and improving it along the projects. 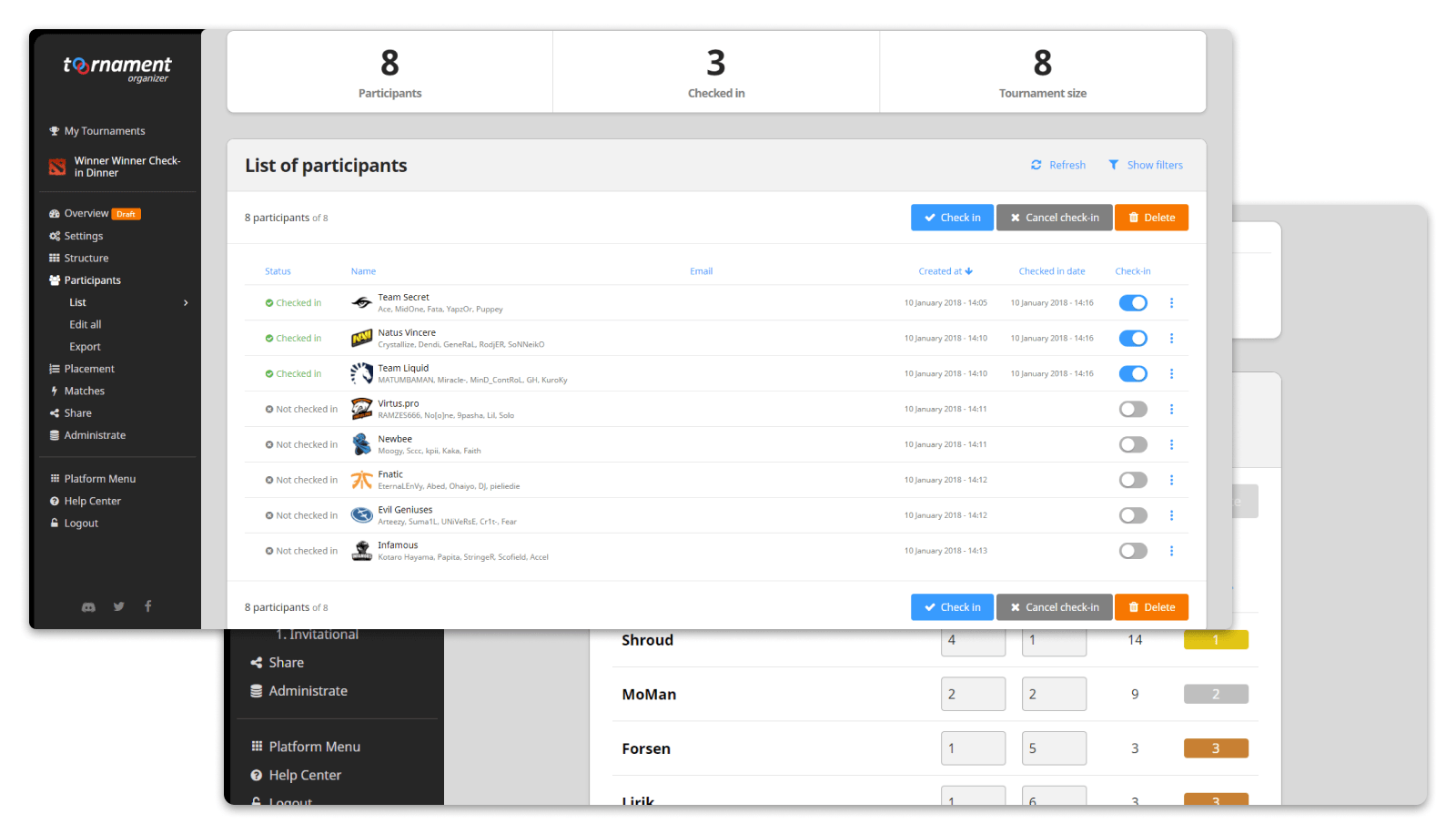 Along with big changes to the platform (the introduction to new formats, a better player capacity, and a new dashboard), I also created the new Toornament logo.

The logo needed a rebranding since the old one was not consistent anymore with the current design on the platform. Moreover, it wasn't readable on very little format, or difficult to implement on very big supports, due to its vertical and narrow shape.

My role and who I worked with
Leading the design, I worked closely with the product owners (the CEO and the CTO) as well as the developers, and was involved in all the processes of production. I also worked with the communications manager for social media and marketing graphic assets. 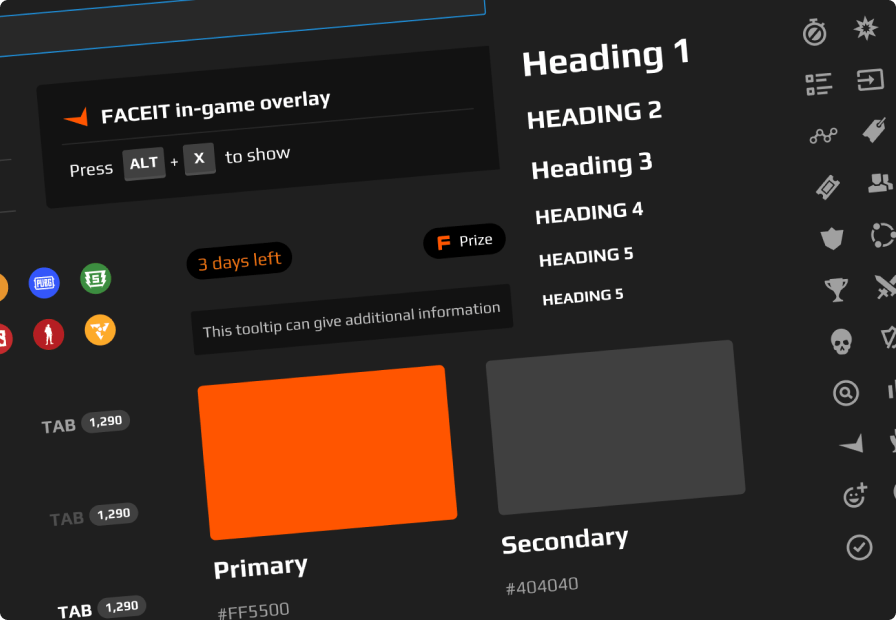 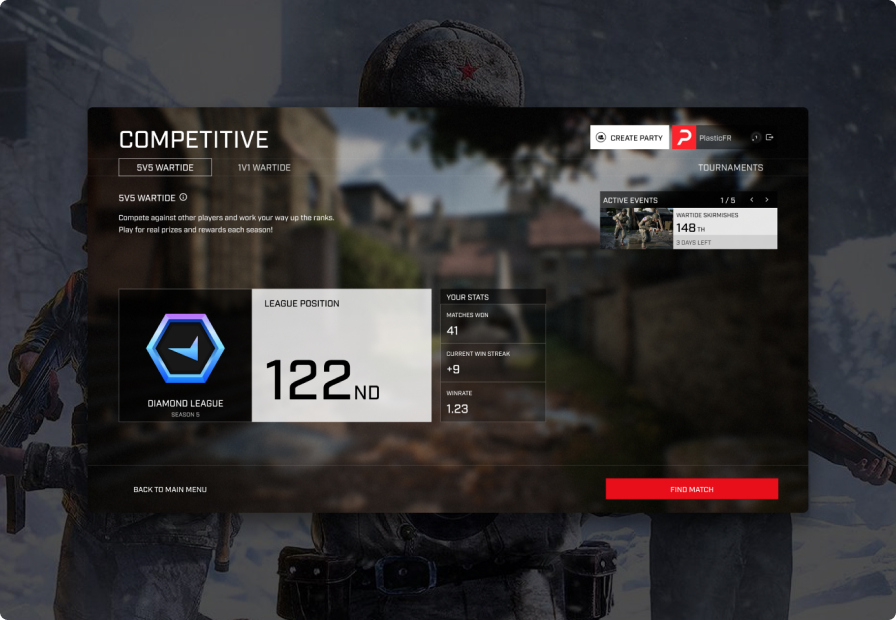